The Rome Statute, which established the International Criminal Court, will celebrate its 24th anniversary in July 2022. The completion of more than two decades, indeed, comes at the junction of an exciting year for the practitioners and scholars invested in the field of international criminal law! Part of this excitement rests in the efforts of the International Criminal Court in opening investigations in conflicts marred by controversy and tumultuous maelstroms of political indifference. For many scholars, the year represents the ‘coming of age’ of the ICC in terms of reconciling with its mandate of serving the world community by securing the interests of justice and upholding the values of Rule of Law.

At the same time, Symbiosis Law School, Pune takes great pride in releasing the Seventh Edition of Symbiosis International Criminal Trial Advocacy Competition, 2022 (SICTA). The promulgation of SICTA into a bastion of competence, research, and sheer indomitable advocacy skills, as reflected in the response received in favour of the Competition from the world student community, reflects the perseverance, grit and skills of Symbiosis Law School, Pune, in organizing an event of such a humongous scale. Additionally, the past serves as a testimonial of the faith the Law School has in the regime established under the august auspicious of the Rome Statute.

Buoyed by the overwhelming support and appreciation received during the past six editions, and following the path charted by the ICC itself, Symbiosis Law School, Pune, now, seeks to exert its experience and invite students in venturing into more nuanced areas of international criminal law. With this intention, the theme for the Seventh Edition of SICTA is declared as “Mode(s) of individual criminal liability relating to the use or deployment of autonomous warfare technology and allied assault weapon systems.” The Competition shall challenge the participants to critically analyse the myriad developments that have taken place in the procedural law segment of the ICC and they shall be expected to delve into critical questions of interpretation of treaties and their alignment with the fundamental tenets of international criminal law. The Organizers sincerely hope to make SICTA - 2022 a true homage to the great institution that the ICC has become over the years.

If you wish to become a Sponsor, please contact us at symbiosismoot@symlaw.ac.in 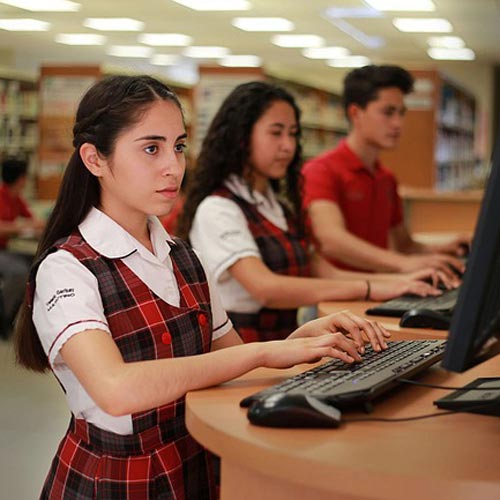 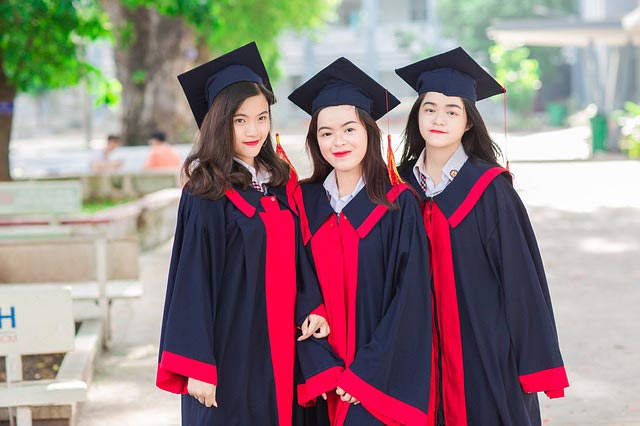 Having regard to the public good and best interests of all for responsible conduct of Fifth Edition of Symbiosis Law School, Pune International Criminal Trial Advocacy Competition (SICTA 2021) due to circumstances beyond our control, we regret to reschedule the Oral Rounds until further notice.

We further inform all that our decision is supported by the consensus of judges, sponsors, faculty in charge, in-house Student Association team, participants and the management based on latest government circulars.

We trust your support, understanding and cooperation. 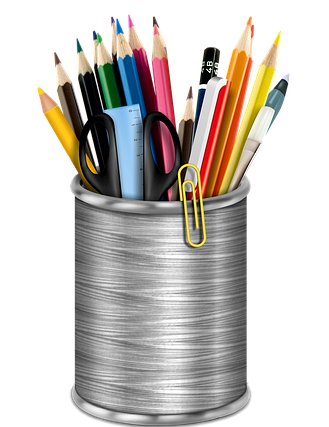 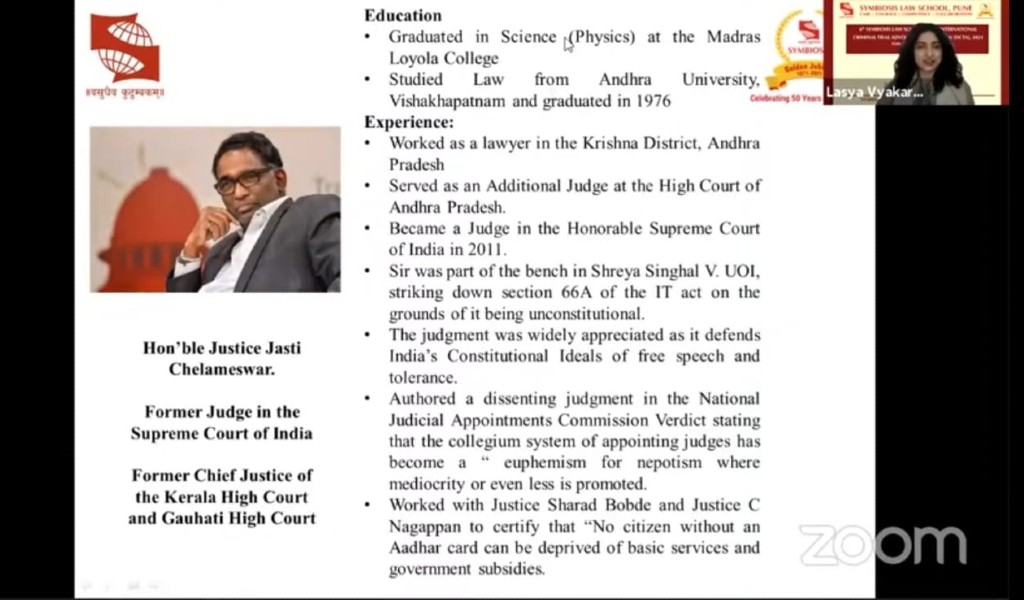 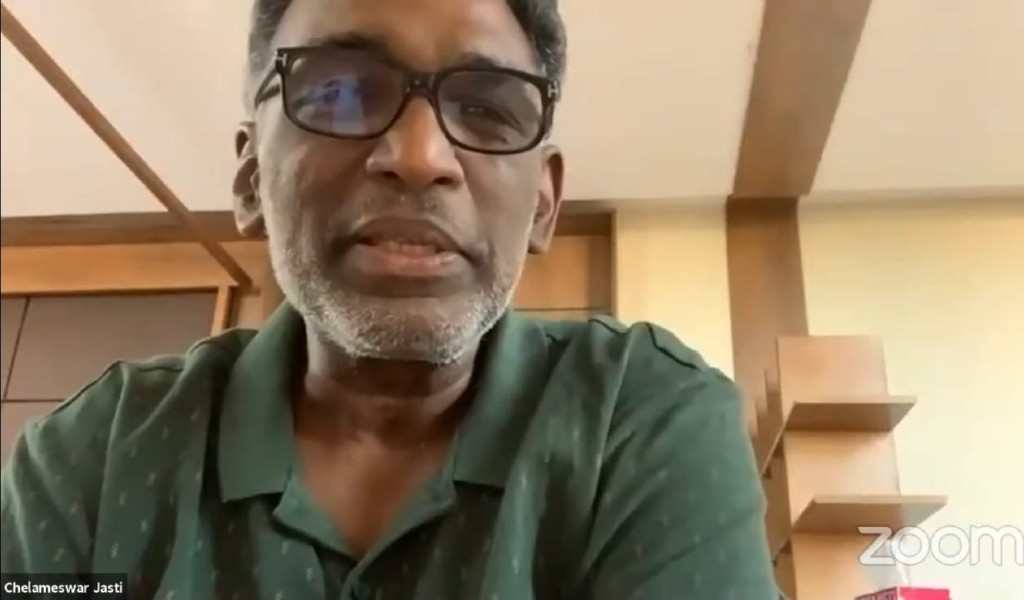 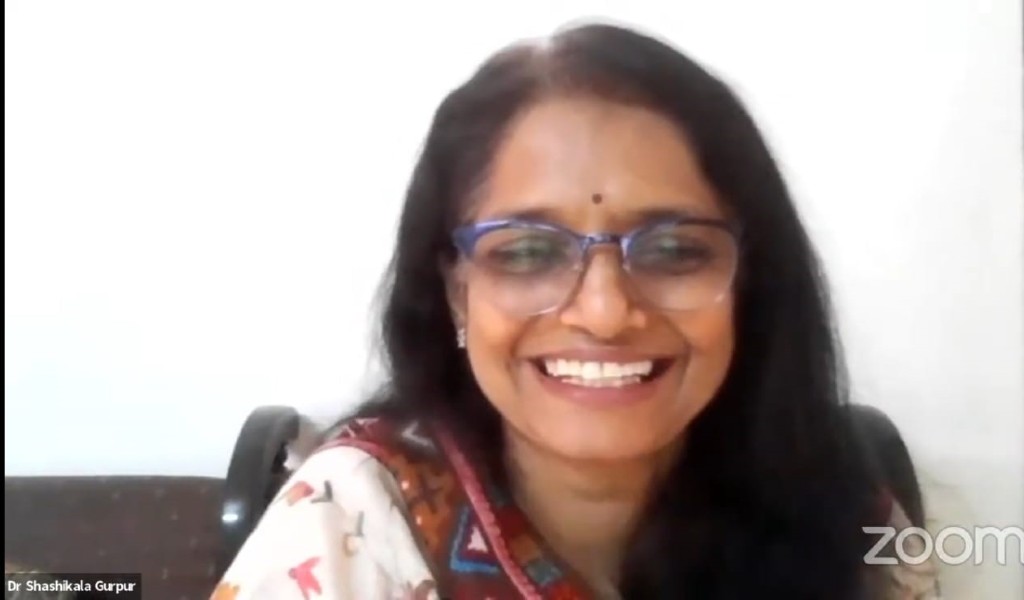 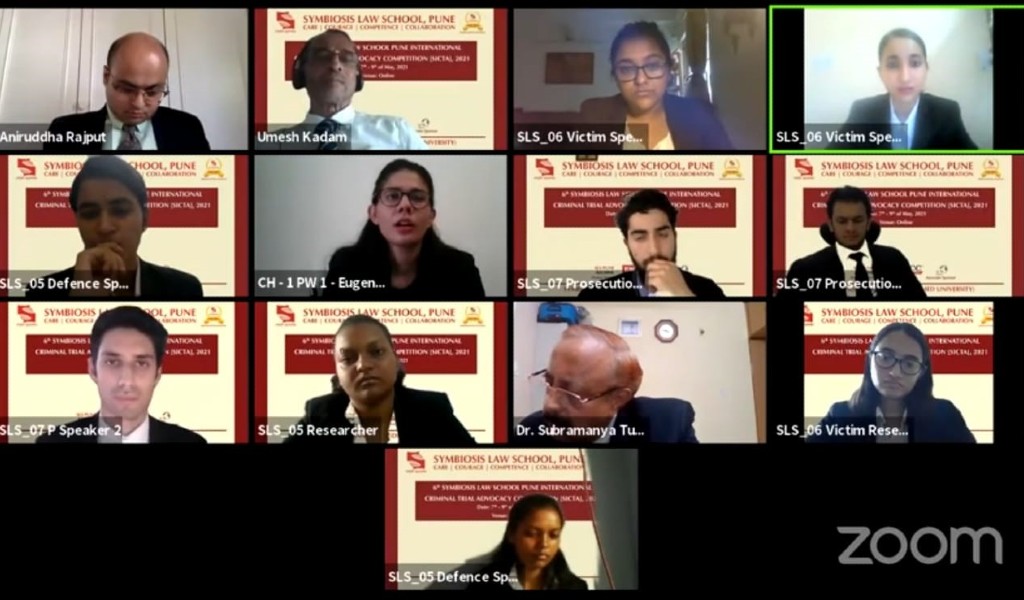 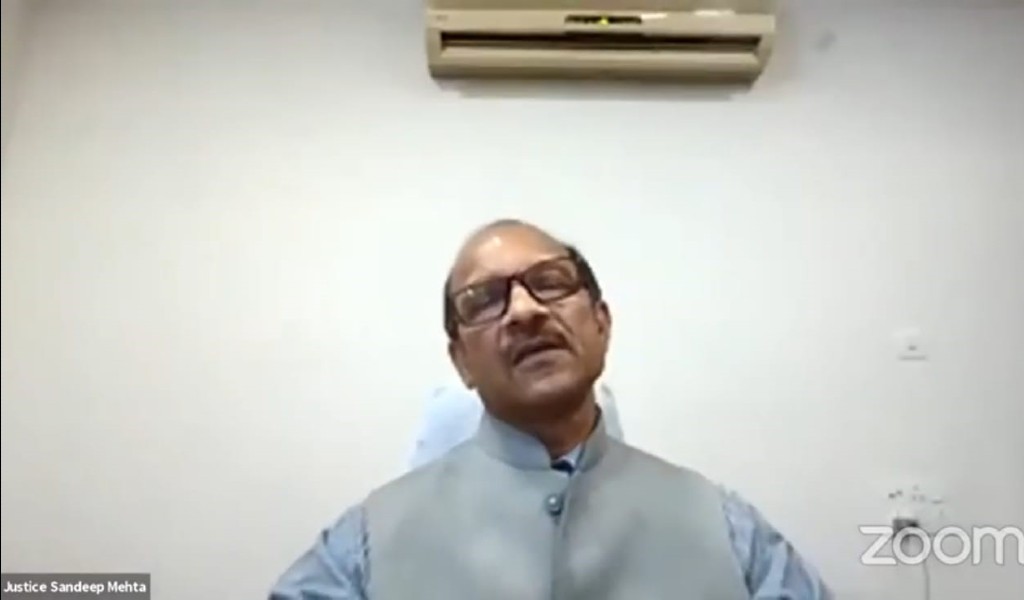 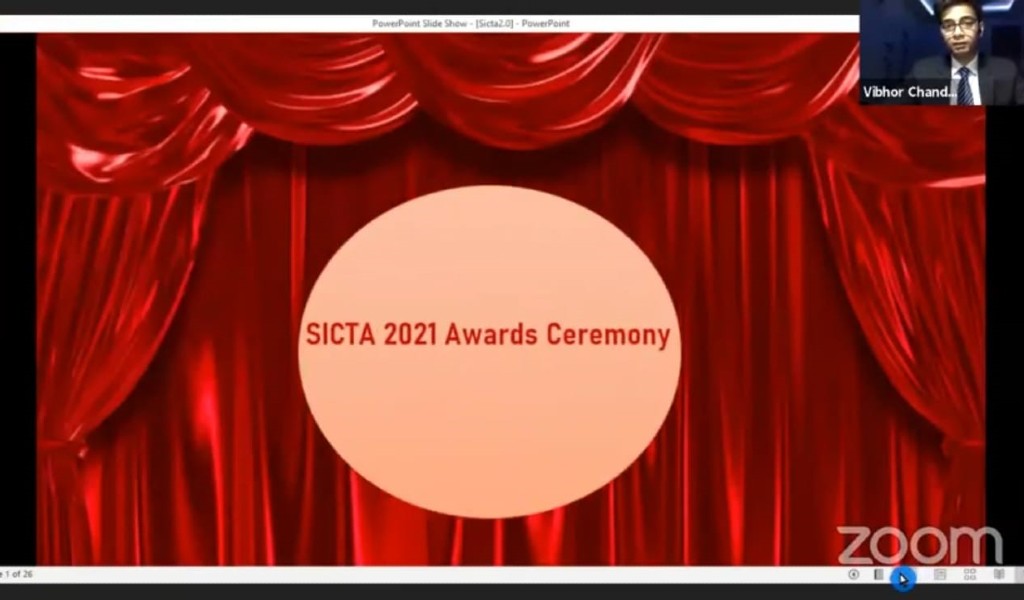 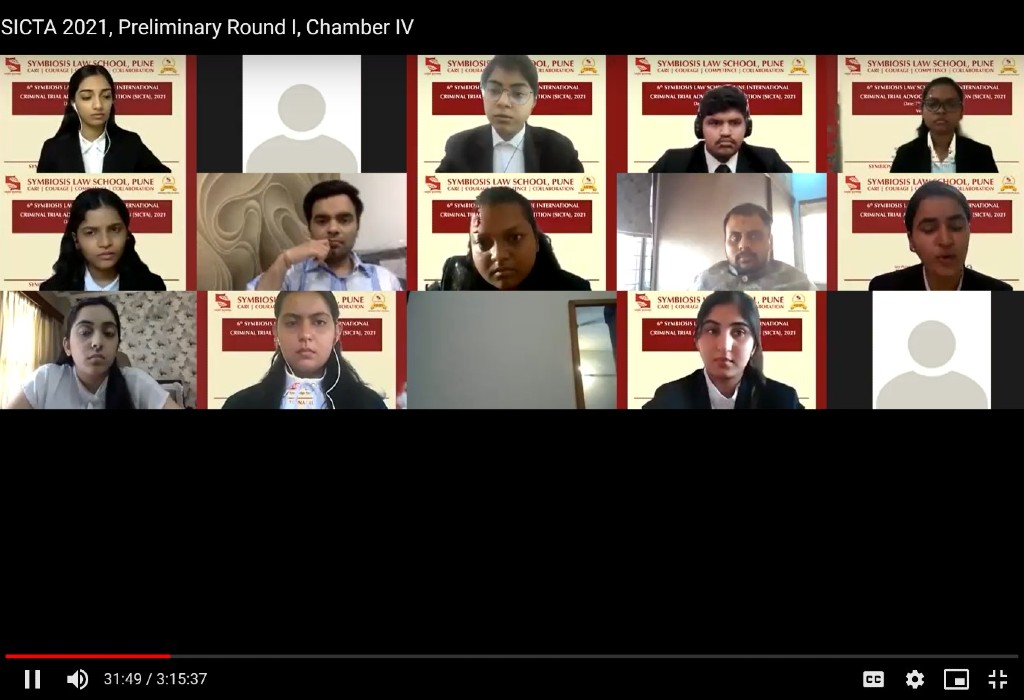 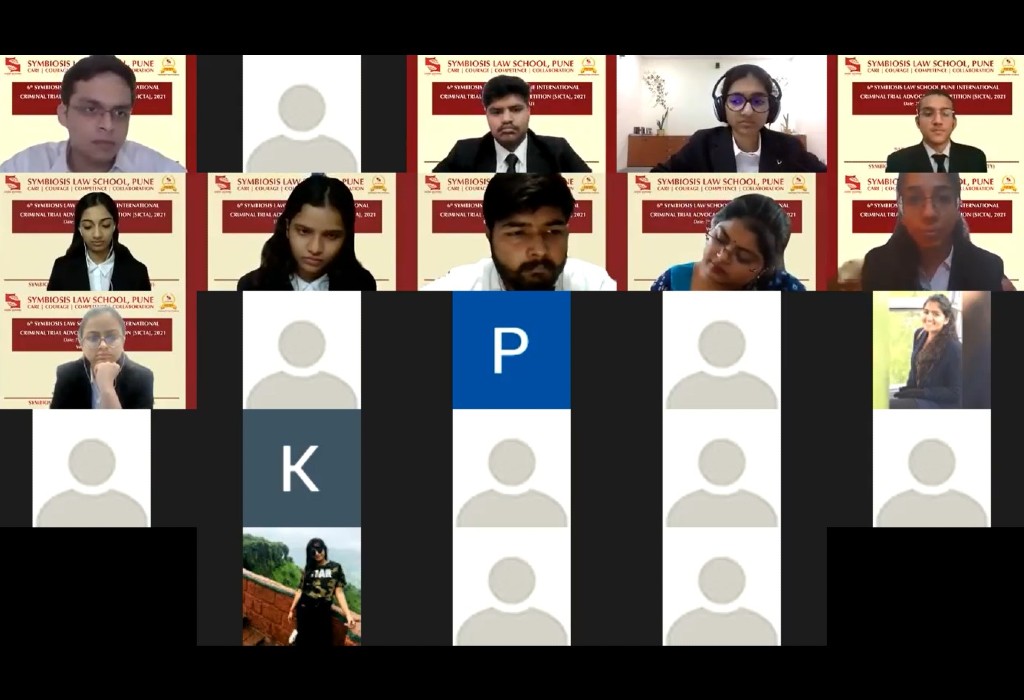 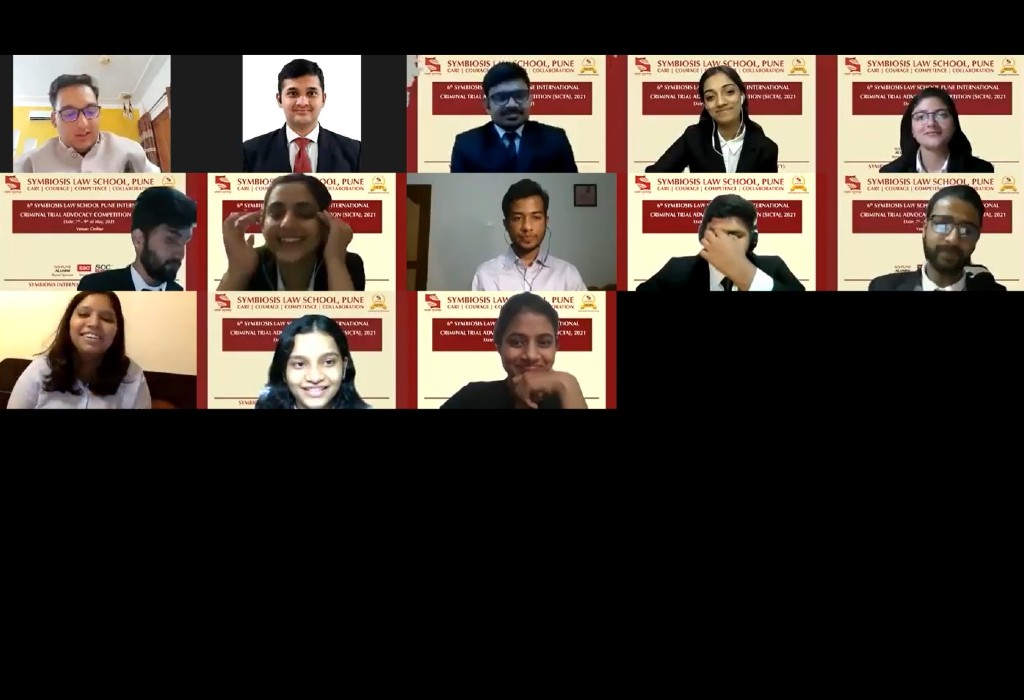 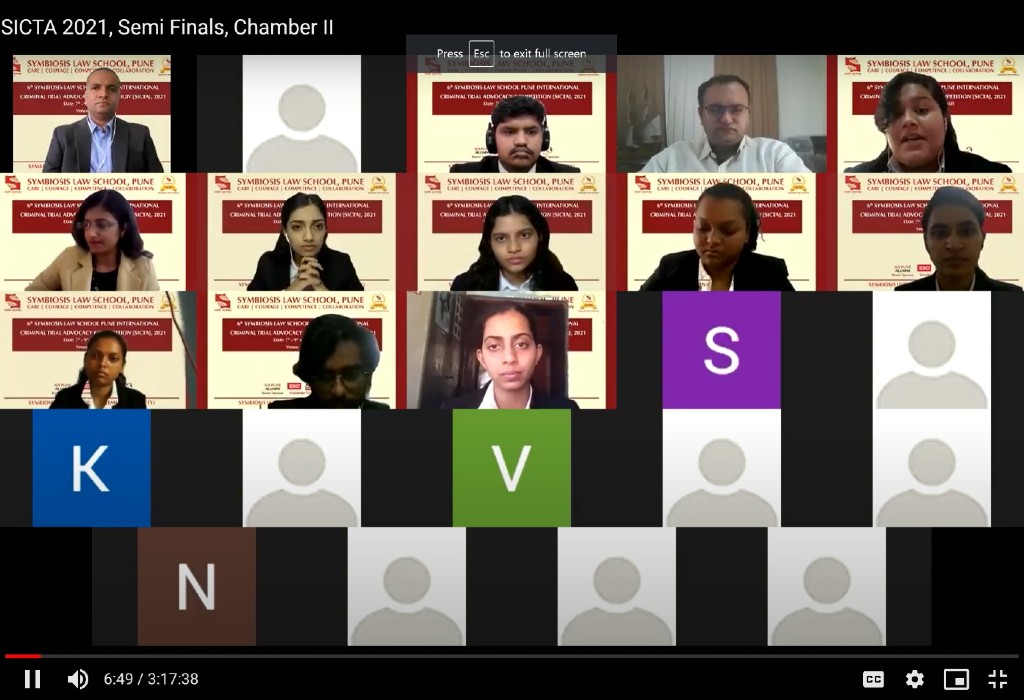